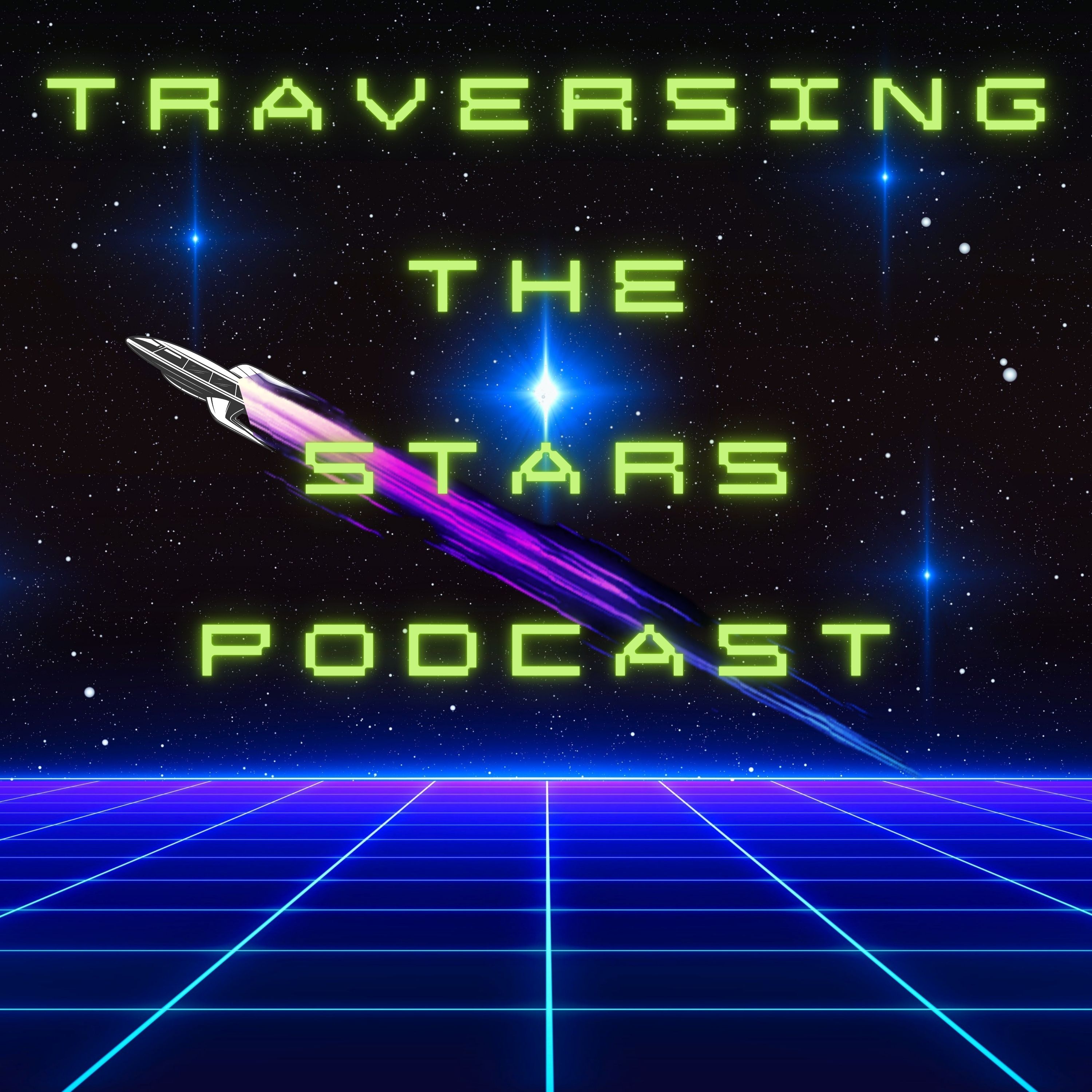 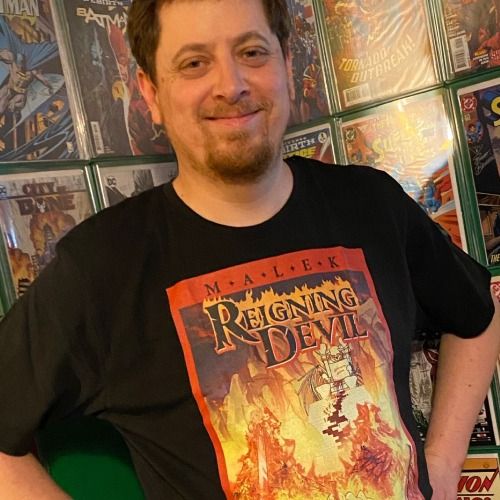 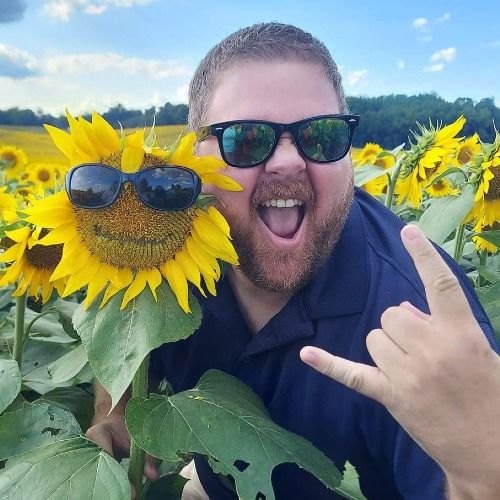 JD Ross is a podcaster, and self professed eccentric movie nerd! Along with interviews on TTS, JD also co-founded and hosts the podcast Goin' Hollywood reviewing movies, as well as deep diving into cinema!
https://linktr.ee/DudeistWeirdo